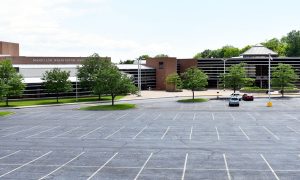 Nickname: Tigers (First reference to use of nickname was in 1904; referred to previously as the “orange & black”)
Colors: Burnt Orange and Black (Initial team colors were yellow and black; changed later to orange and black, ref. 1905; official colors documented in the 1930s;) 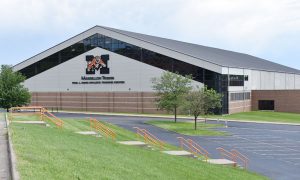 The following data is current as of the 2019 season 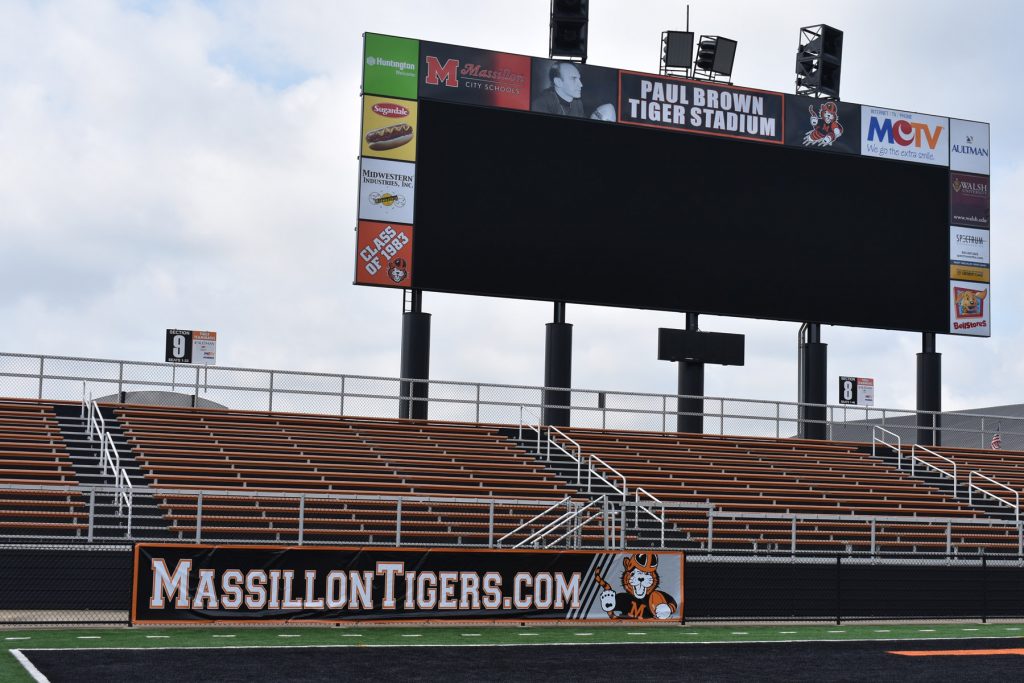