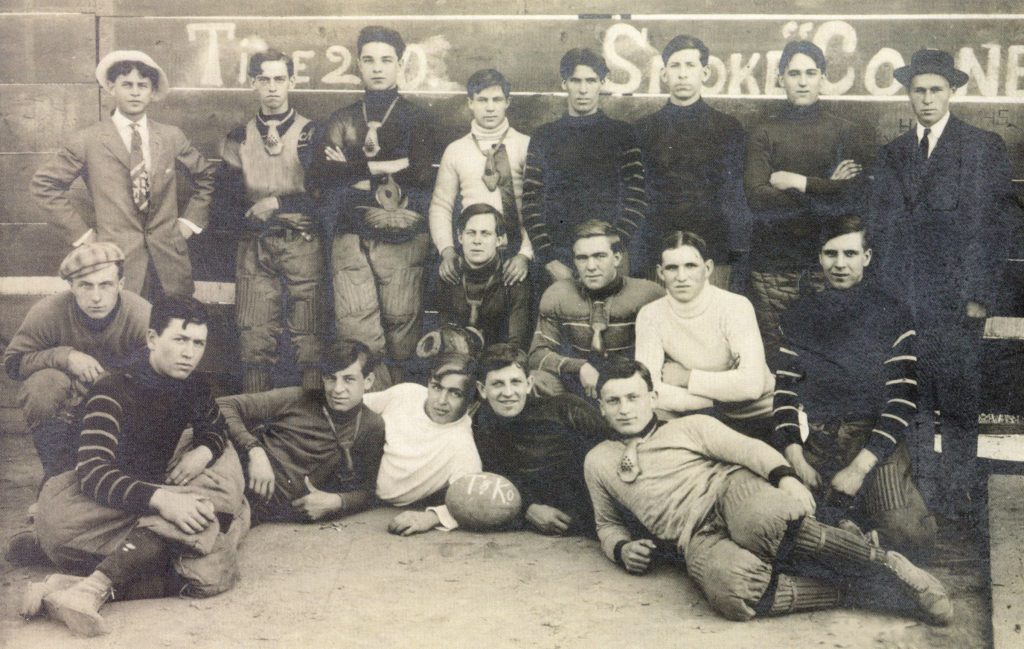 State Champion by Popular Acclaim: None named (per OHSAA)

Noteworthy Items: (1) Massillon registered its first-ever win over Canton Central (McKinley) by the score of 12-6; In doing so, the Tigers also avenged a 17-0 defeat that occurred earlier in the season. (2) School colors were noted in the newspaper as “black and gold.”