Noteworthy Items: (1) Massillon recorded its largest-ever margin of victory over Canton McKinley. The Tigers led 42-7 at the half enroute to a 48-7 blowout. (2) The Tigers captured their sixth straight state title and were successful in defending their national championship. (3) Chuck Mather departed to become the head coach at the University of Kansas, while taking several players with him. 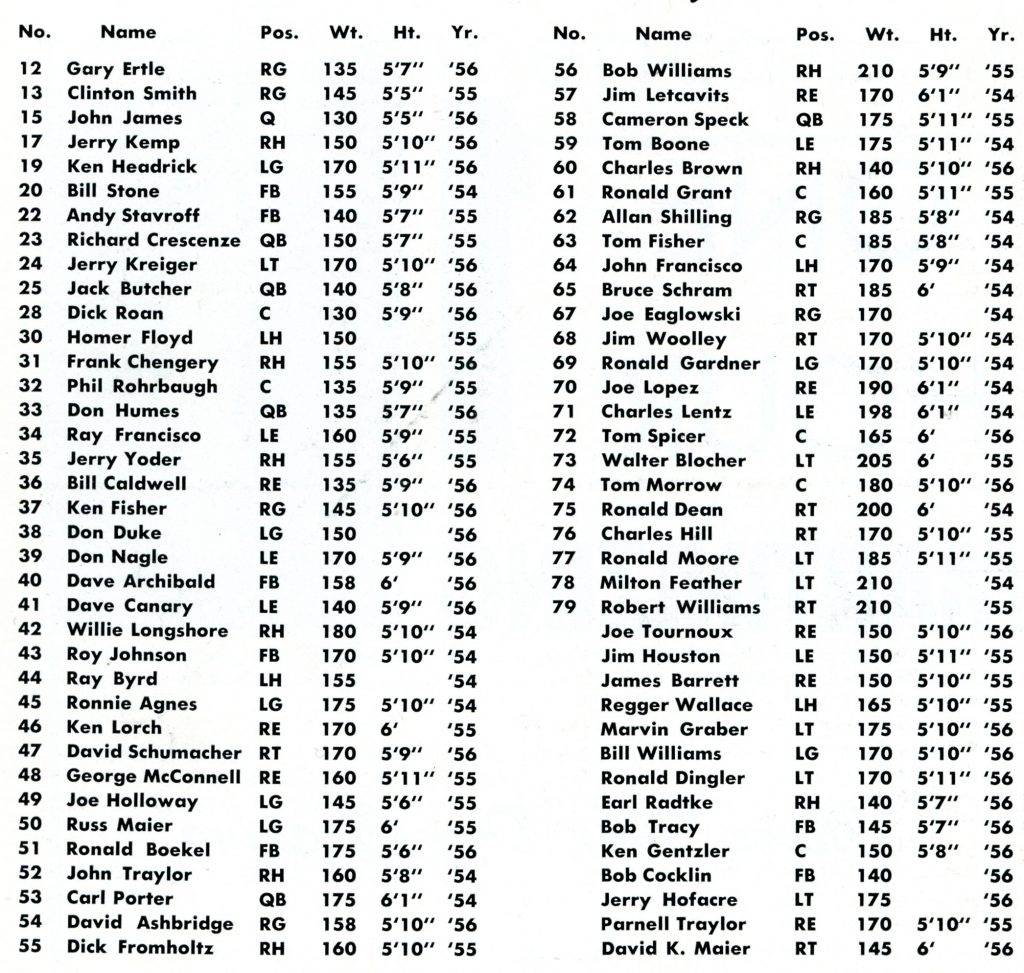