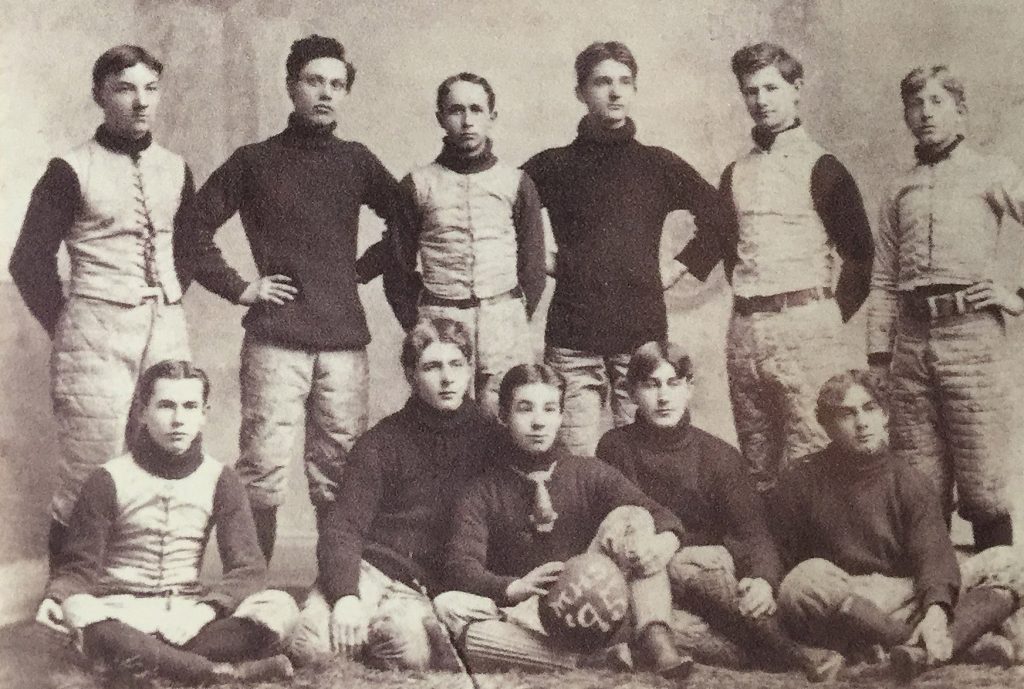 Noteworthy Items: (1) The Tigers and Bulldogs met for the first time on the gridiron with the team from Canton winning both games.  The Canton school was called Canton Central at that time, but the name was changed to Canton McKinley in 1919. (2) Interestingly, the Massillon colors at that time appeared to be yellow and black.