Noteworthy Items: (1) Red Lion Christian Academy, a put-together team from Delaware, rolled into town with the goal of demonstrating national dominance, based on a wealth of Division 1 college recruits. But the Tigers had other ideas and blasted the Lions 37-14. (2) A last-minute loss to Canton McKinley prevented Massillon from qualifying for the playoffs.

Note: The Akron Hoban game was played at The University of Akron’s Infocision Stadium 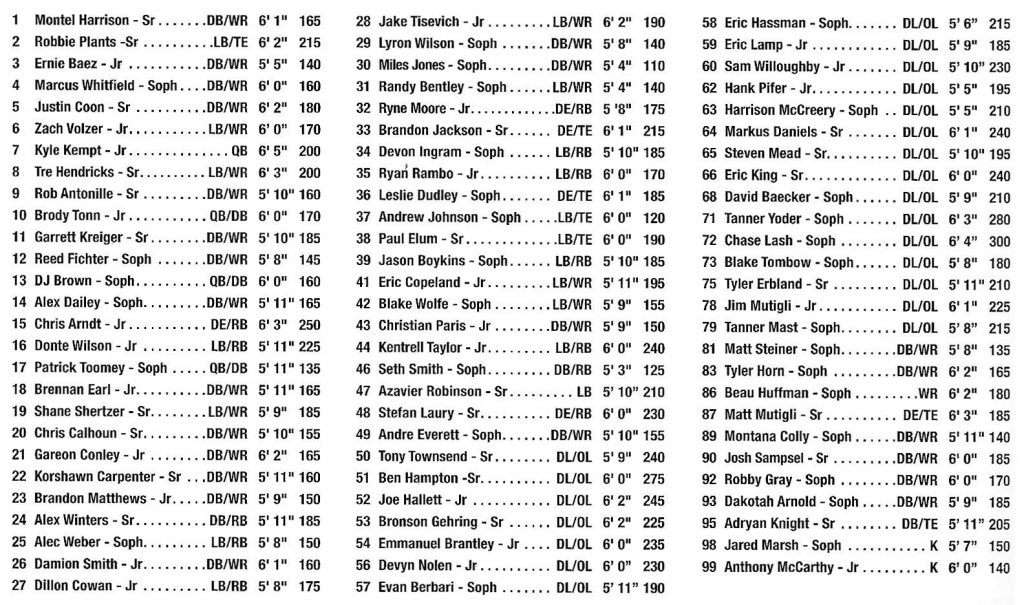