WHBC recently announced its all-county team and eight Tigers received honors.  The group was selected by vote of the area coaches.

Note: All statistics shown above are current as of the second playoff game.

Congratulations to these Massillon Tigers.

The Tigers have won their last ten games and currently sport a 10-1 record.  They faces Big Walnut this week in the third round of the state playoffs. 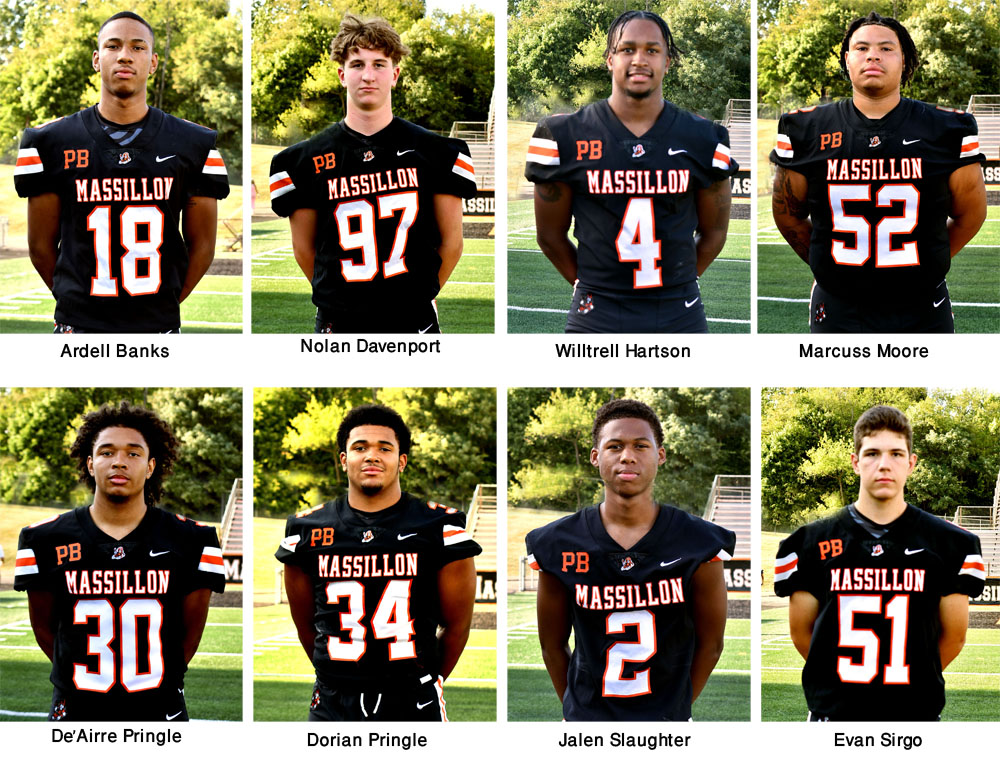