Six football players from Massillon’s 12-2 team have been named by the Ohio Prep Sportswriters Association to the Division II All-Star Team.  They include: 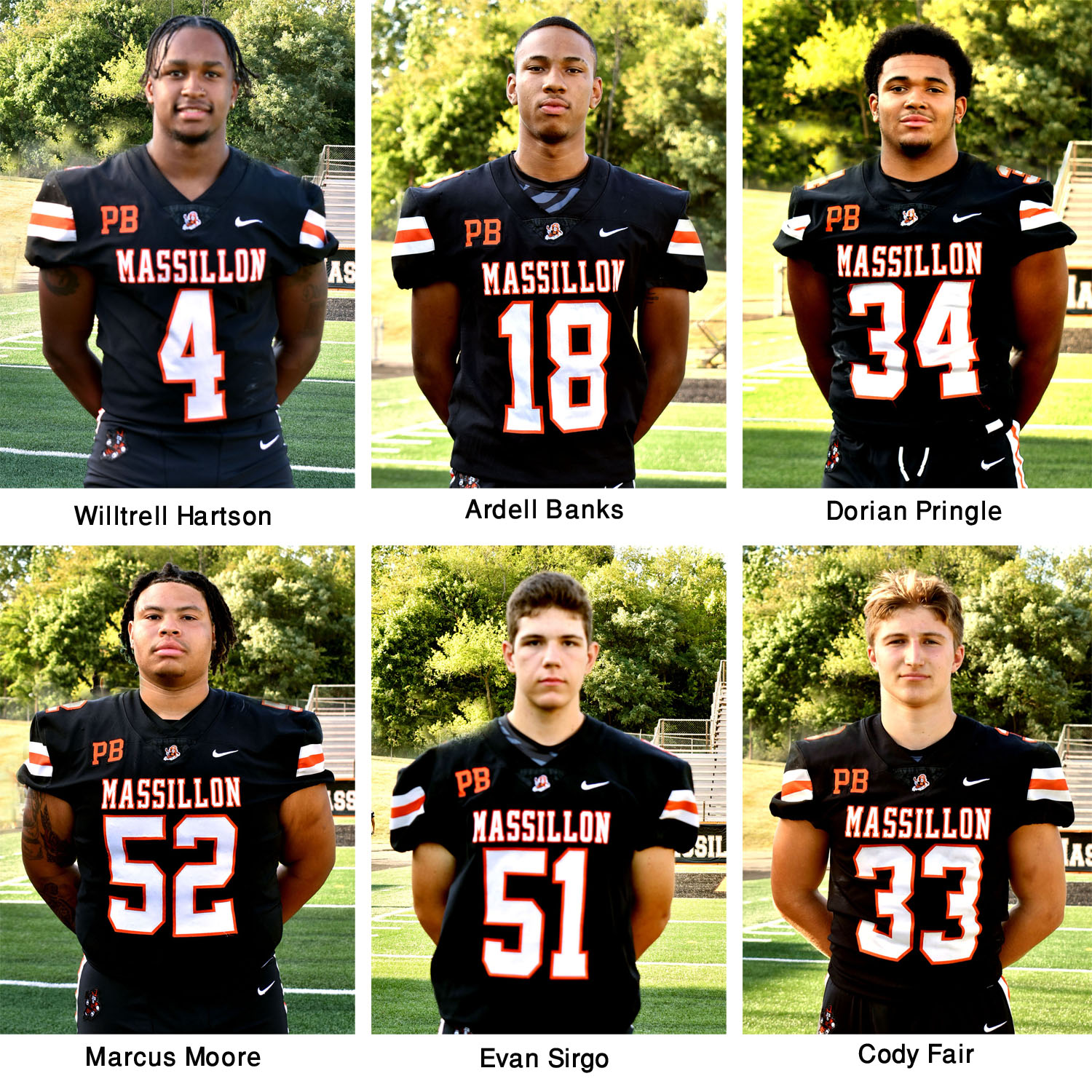