At the end of each season, the Touchdown Club honors one of the players with the “Bob Commings Memorial Hardnose Award.” That player would have received the most votes from among weekly tallies taken by the club members. Past players honored include John Mulbach (Ohio State), David Whitfield (Ohio State), Chris Spielman (Ohio State), Shawn Crable (Michigan) and Brian Gamble (Illinois/Ashland). 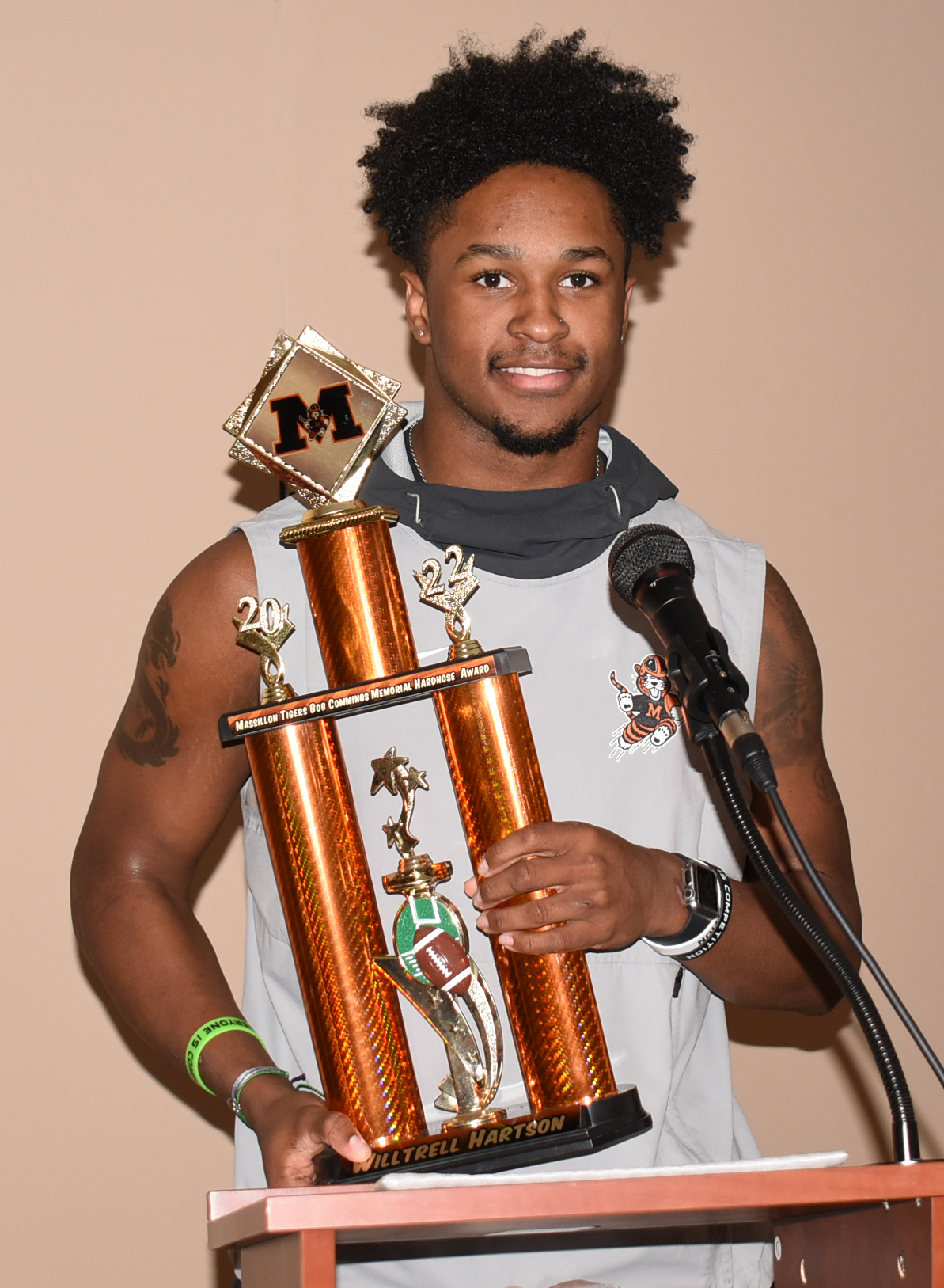 Bob Commings was a very successful coach for the Tigers from 1969 to 1973, compiling a record of 43-6-2, including Massillon’s last state championship (1970) and qualification for Ohio’s first ever state playoff games (1972). Commings departed following the 1973 season to become head coach of the University of Iowa and later coached at GlenOak High School, for which their field was later named.

This year’s hardnose award winner is Willtrell Hartson, the Tigers’ record-setting running back, who led his team this year to a 12-2 record and playoff regional championship.  Willtrell received the award from George Mizer, this year’s president of the Touchdown Club.

Hartson burst onto the Massillon football scene as a sophomore running back in 2020 against Canton McKinley, as a replacement for the injured Raekwon Venson.  A little used backup prior to the game, Hartson proceeded to rush for 188 yards and scored two touchdowns in a 35-7 victory.  He continued to excel throughout the playoffs and finished the year with 1,110 yards (8.0 ave.), with nearly all coming in the final seven games of the season.  He also scored 13 touchdowns.  For his performance he was named Honorable Mention All-Ohio.

His junior year was hampered by an injury and he only played in six games.  But he did manage to rush for 831 yards (7.3 ave.) and score 9 touchdowns.

Hartson , now at 5′-10″, 200 lbs.,  had a breakout year this past season, rushing for 2,042 yards (6.1 ave) and scoring 31 touchdowns, while tying or breaking many records along the way.  With his speed, power, and deceptive cutting ability, and the attributes to run the ball both inside and out, he became the main focus of the offense, accounting for 41% of the total yardage production and 42% of the points scored.  He was recently named All-Stark County and All-Northeast Inland District.  Hartson is also a team co-captain. 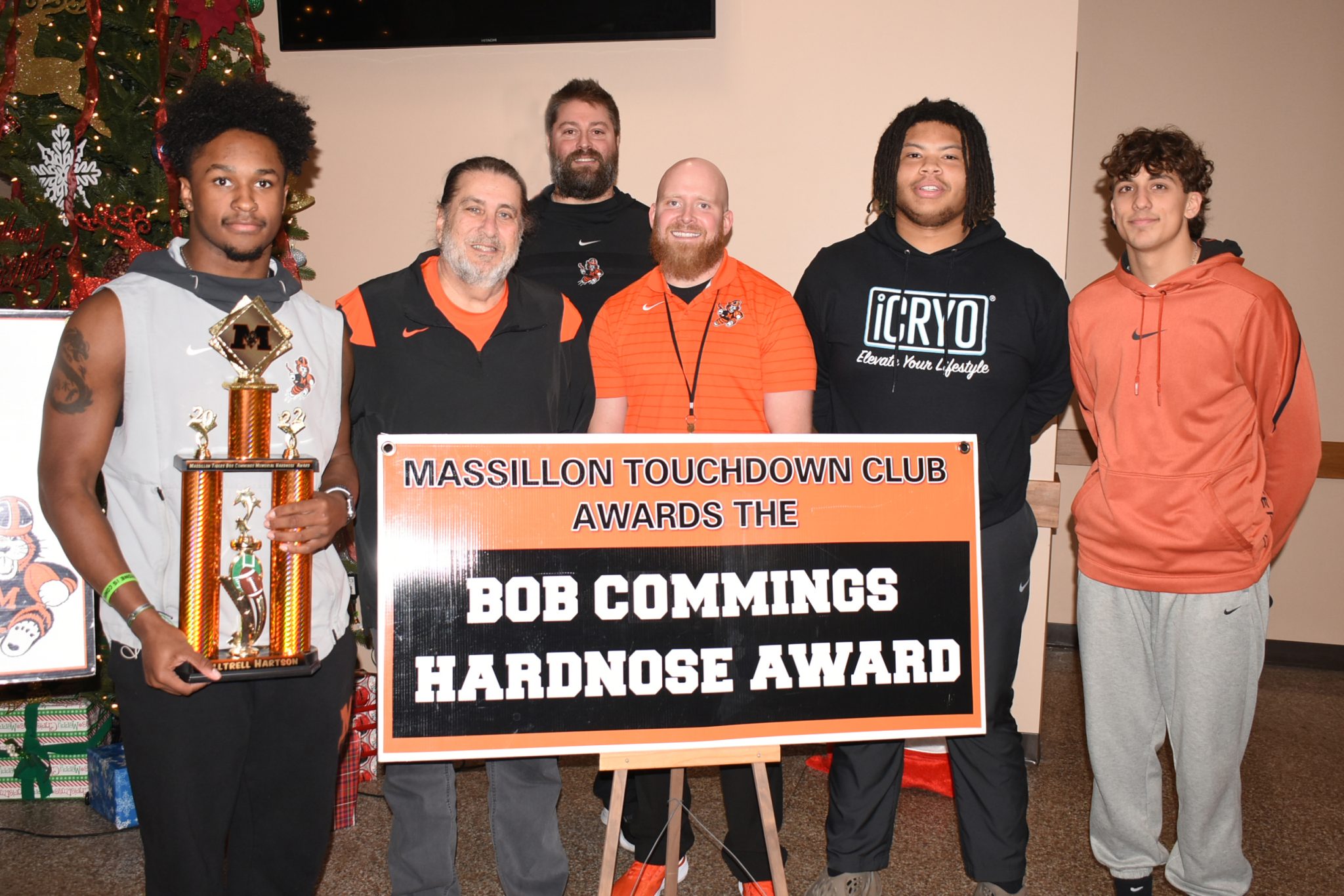 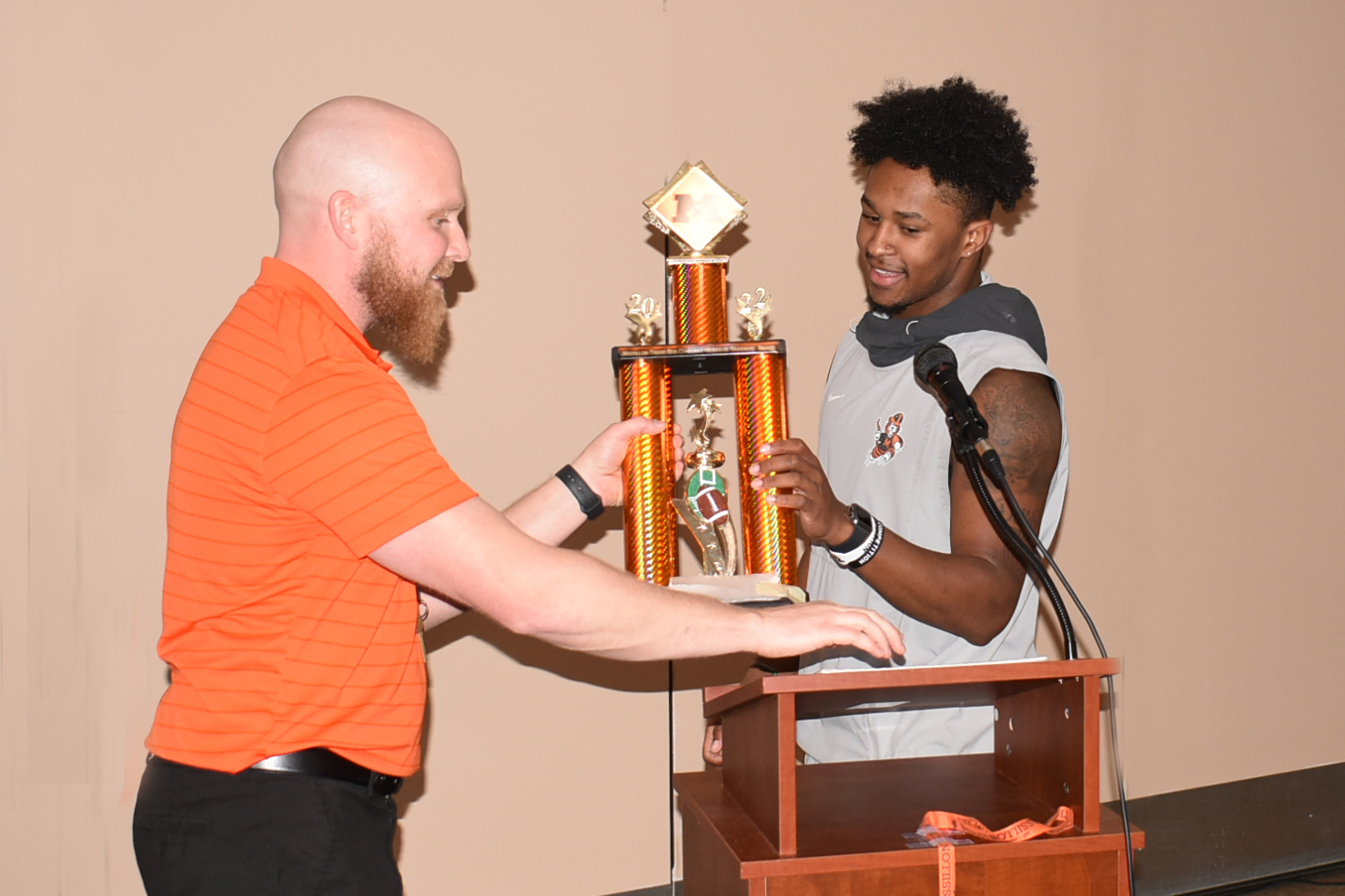 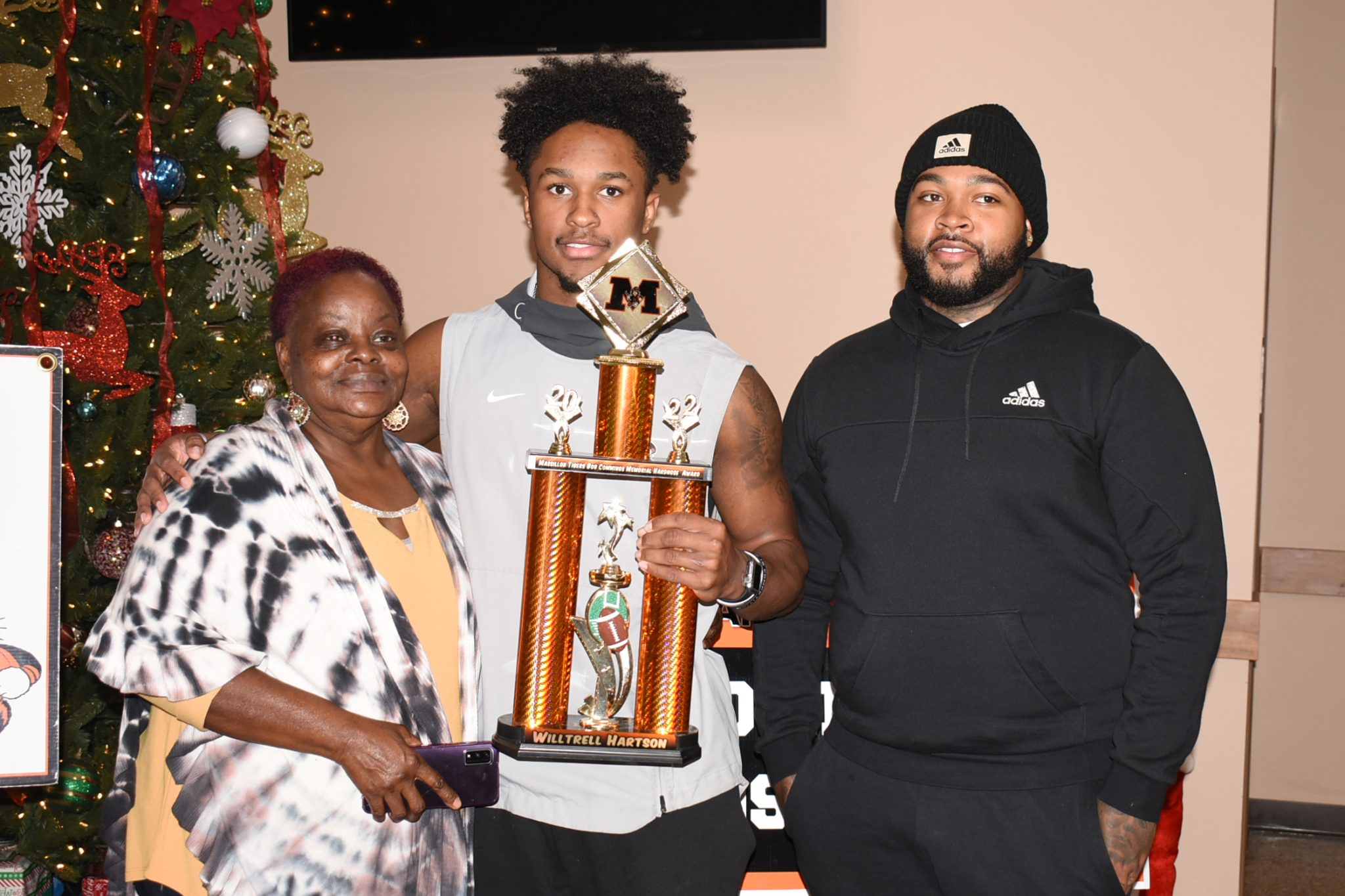 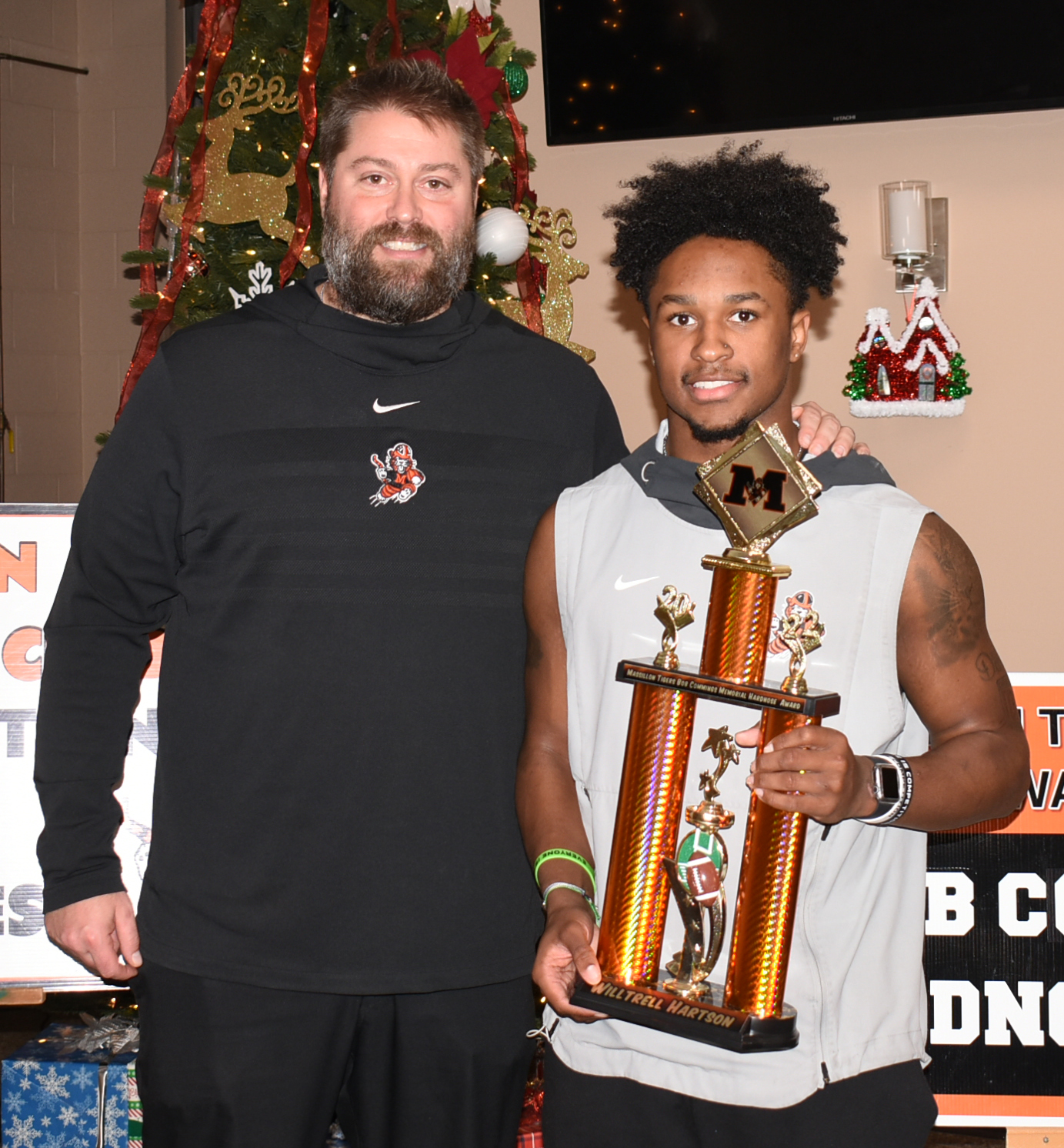