Noteworthy Items: (1) New coach Nate Moore’s team struggled against a schedule that was comprised of no less than nine playoff teams, with the Tigers winning three. (2) Massillon opened the season with a 41-27 victory over Perry. The Panthers would not lose again until the Division 2 state finals, that loss coming against Cincinnati LaSalle. (3) The Tigers allowed 320 points, the most in Massillon history. 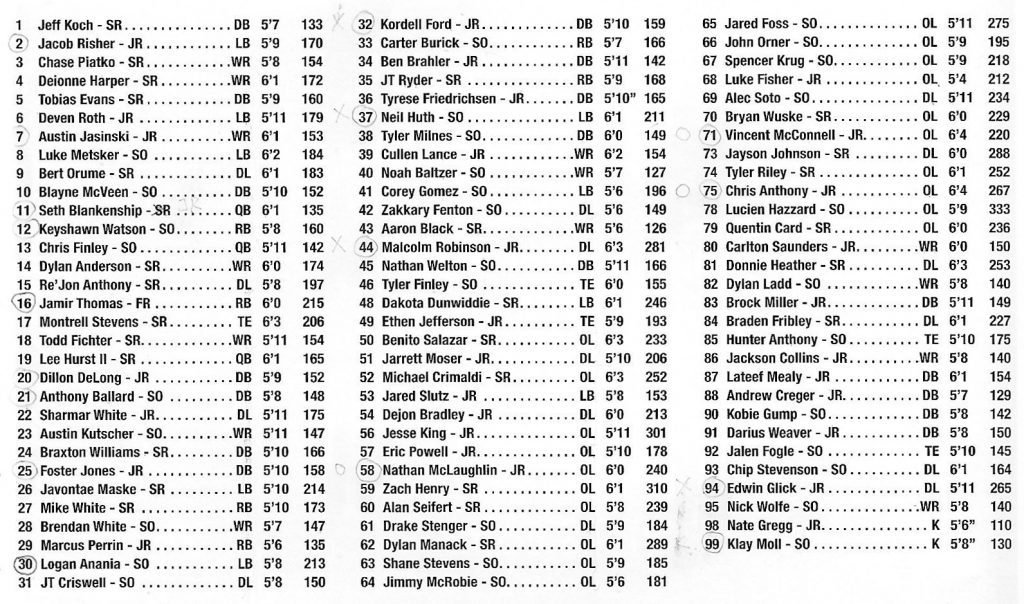