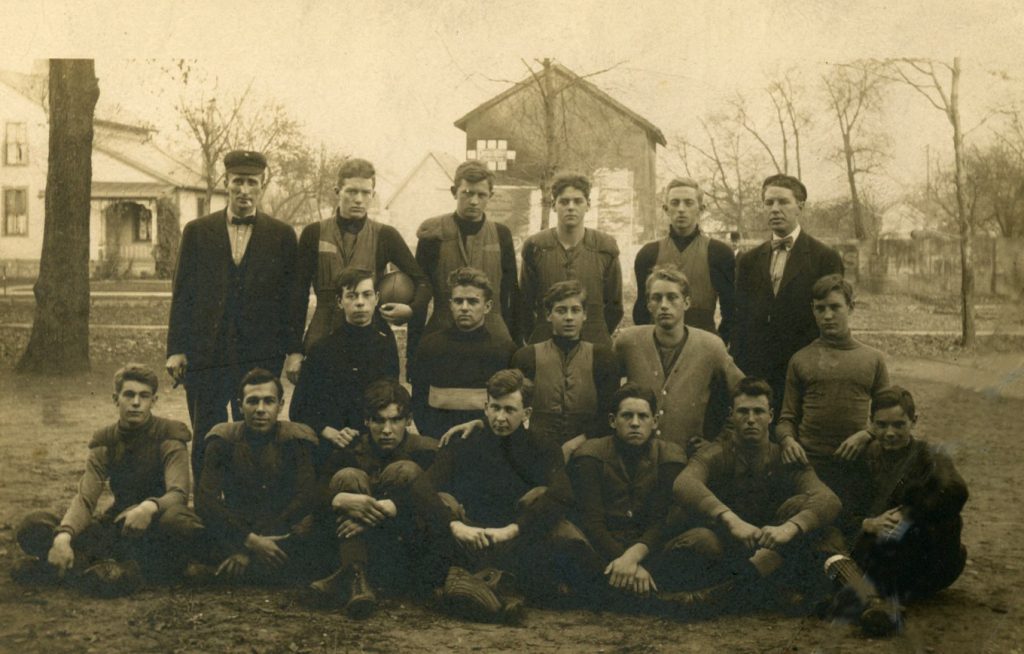 Noteworthy Items: (1) Massillon was stopped in at the one yard line in the second half by a determined Akron squad, yielding a 0-0 final score. (2) The Tigers utilized a “new style” offense that involved “irregular” formations with double and triple passes. (3) Massillon claimed its first ever state championship.