Noteworthy Items: In spite of struggling throughout the year, Massillon handed Perry their worst loss of the season. North Canton, the only other team to defeat Perry, lost to Toledo St. Francis in the state finals. 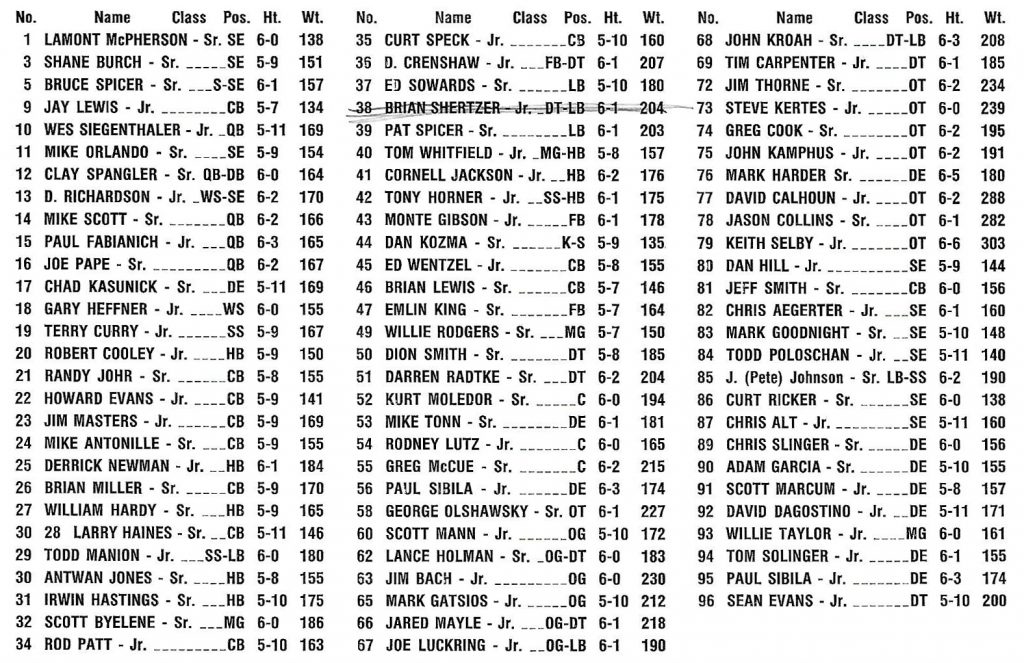