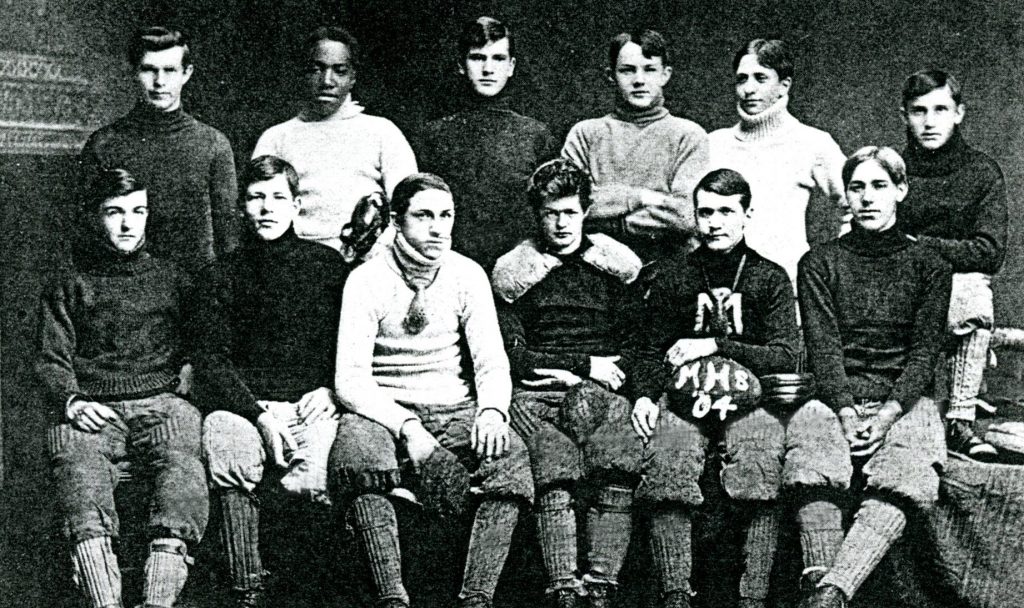 Noteworthy Items: In a driving rainstorm, Massillon defeated New Philadelphia, 5-0, with Albright scoring the winning touchdown in the final minutes of the game.  The Quaker running back played in dress shoes and, after losing one, played the remainder of the game in stocking feet.