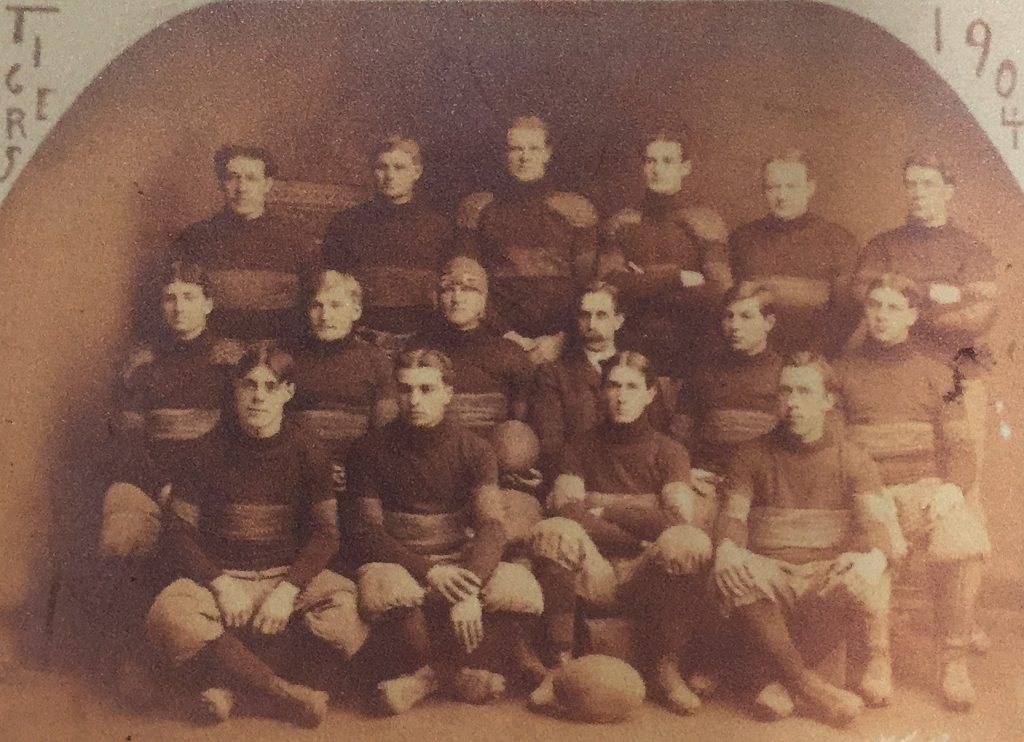 Noteworthy Items: Massillon struggled to gain a victory throughout the entire season, but did manage to upend New Philadelphia in the finale, 15-0, doubling their offensive season output.