Noteworthy Items: (1) Massillon lost 8-0 to Cleveland Cathedral Latin and 27-0 to Canton McKinley. Both opponents claimed the state championship at the end of the season. (2) Glenn Keller tied a Tiger record with a 68-yard punt. 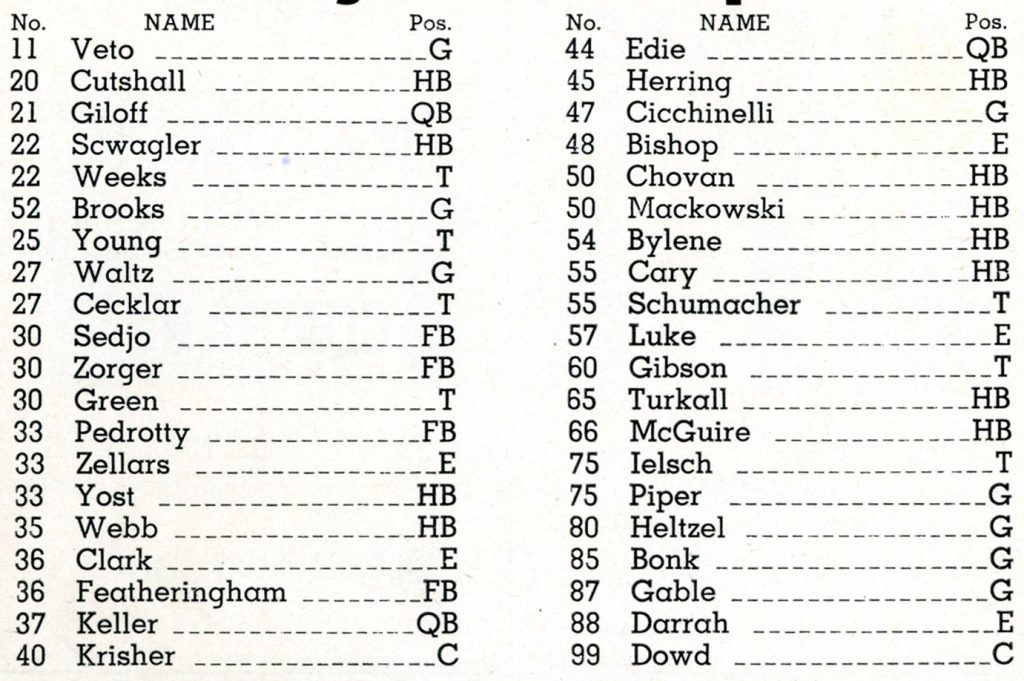