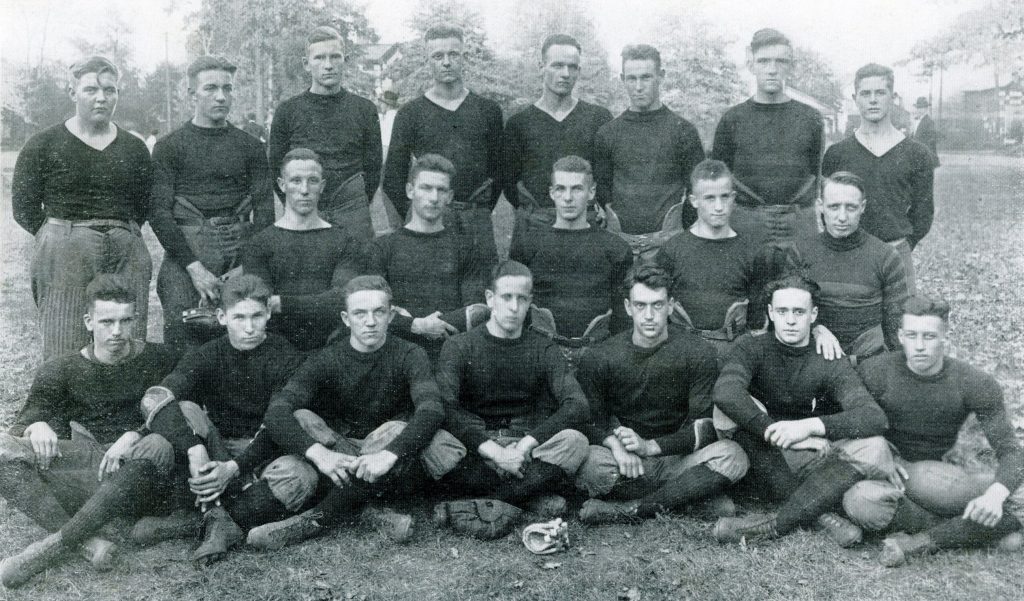 Noteworthy Items: (1) The Tigers recorded two safeties in a 16-9 victory over Canton Central.  (2) Coach Snavely tried unsuccessfully to arrange a game against another top Ohio team to support the claim that the Tigers were the best in the state.