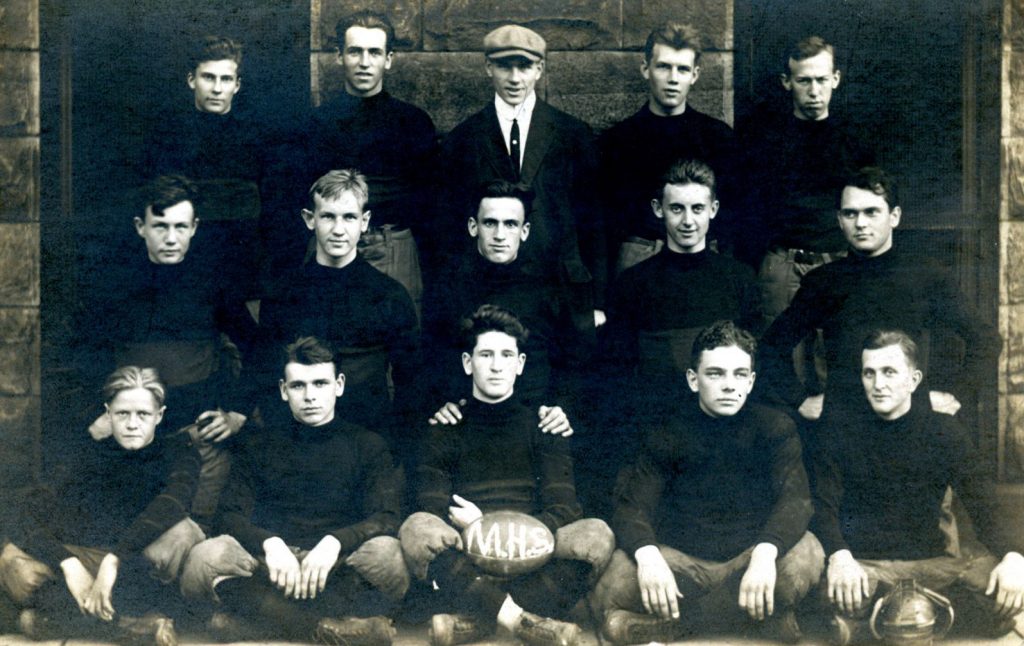 Noteworthy Items: Massillon blew the single-game scoring record away with an 87-0 romp over Mansfield.  Sixty points were scored in the second half.  However, as injuries throughout the season depleted the starting lineup, the Tigers found themselves on the opposite side of a lopsided score, losing to Barberton 59-0.