The presidency of the Massillon Tiger Football Booster Club is an experience that one never forgets.  You have an opportunity to be of service to your community, to work with other like-minded individuals serving young people that participate in one of, if not the best, high school football programs in the nation. 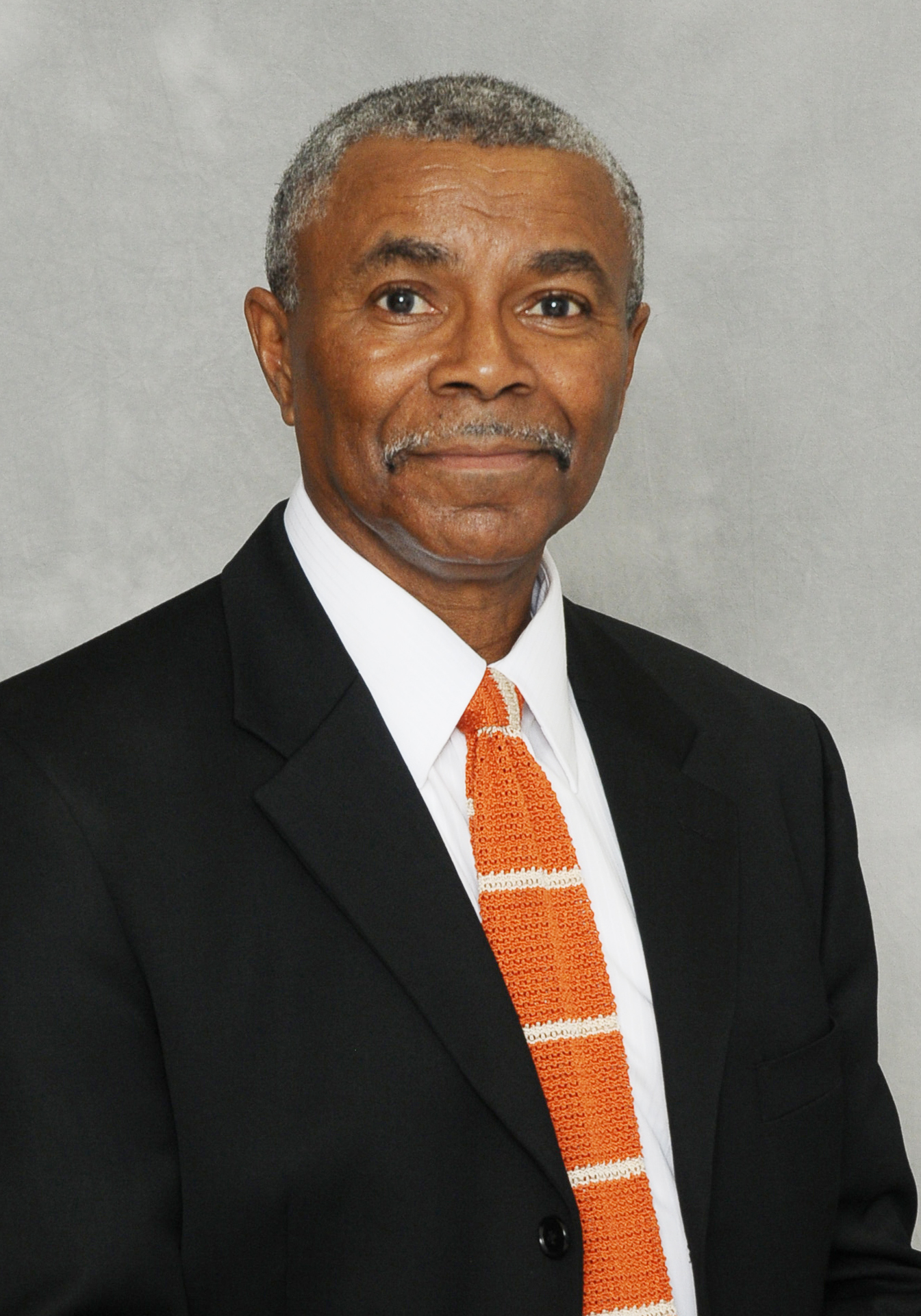 As president, one goes from a walk in the beginning of your tenure to a trot a week or two later.  As time passes, you seem to sprint the remainder of the year in order to complete the many activities necessary to successfully achieve the goals and objectives that have been selected by the Booster Club.  I am happy to say that the 2016 year was another successful one for our MTFBC.  Booster club members worked with community organizations such as the Tiger Moms, local businesses, city government, Washington High School staff and the board of education to benefit the Massillon Tiger football program and the Massillon community.  Whether it was a fundraiser, a mentoring program or the feeding of breakfast and an afternoon meal to players, people stepped up and participated.

The year started off with the hard work and dedication of players and coaches.  They participated in after school workouts, and they displayed a determination to be prepared for the upcoming football season.  Much was accomplished in preparation for a football season that would see the Tigers have success. The team succeeded in reaching the playoffs with a record of eight wins and two losses.  As a former Tiger, I was well pleased with the team’s effort and the preparation the coaching staff had given them.  When this team took the field, they came to play.  They were about the business of winning.  They never quit.

Some of our successes as a booster club during 2016 are as follows:

As this year’s president, I want to say that I am thankful for all of those who played a part in the Booster Club’s success.  The help given by so many community members was very impressive.  It is true that this community supports its Tigers.  Without that support we would not continue to be the envy of many football communities across the nation.

Finally, let me give a special shout out to the following for their help, council and insight:

For Tigers everywhere and future generations to come:  FEAR NONE, RESPECT ALL